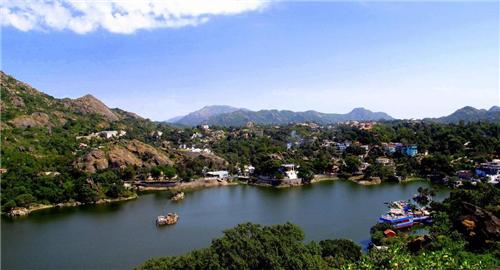 Mount Abu is a famous hill station in Sirohi district in the state of Rajasthan. It is the only hill station in the state of Rajasthan and is the summer capital of the state. It soothes from the blisters of summer and is often referred as the oasis of Rajasthan. Diverse tourist places of Mount Abu make it a splendid tourist destination and perfect honeymoon attraction. This mountain is often commonly known as the ‘hill of wisdom’. Mount Abu is the situated at an average height of 1,219 m making it the highest peak in the Aravali range of Rajasthan and also north-west India.

Mount Abu’s history has been in the mythology since centuries. It is said that a serpent named Arbuda saved Shiva’s bull, Nandi in Mount Abu and hence it was earlier named as Mount Arbuda. Mount Abu is a home of many sages and saints in the olden days and a great sage Vashishth lived there performing yagnas for greater benefit of India and earth. Mount Abu, a kingdom of Chauhan was a summer resort for Rajput kings and later was a headquarters of Rajasthan for British Emperors.

Mount Abu is located in the state of Rajasthan at an altitude of 1219 m above the sea level. It is located near the border of Gujarat and the mountain spreads over 22 km length and 9 km width. Guru Shikhar is the highest peak in Mount Abu at about 1722 m height.

Mount Abu is known for it good and cool weather because of green and dense forests and luscious lakes and waterfalls. 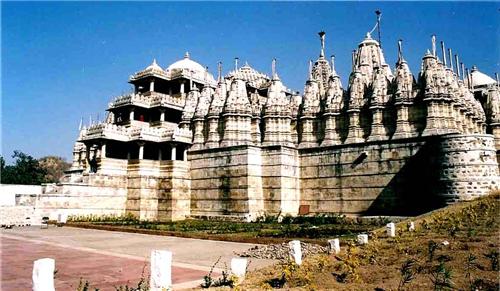 Mount Abu provides a perfect holiday experience with major historic forts, museums, art galleries, wild life sanctuaries, and other natural and man-made beauties. From all over world, more than 4 million people visit Mount Abu every year making it a famous tourist place not only in Rajasthan but also in India. Mount Abu opens its wings for adventure tourism which includes 17 pathways and natural trials across dense jungles. These activities are approved by department of forest. Horse safari is special attraction for people who do not prefer to trek on foot.

Business and Economy of Mount Abu

Mount Abu’s major economy relies on tourism as it is a famous holiday destination in the state of Rajasthan. People come here from far away places just to catch the glimpses of nature in the form of lovely hills.

Mount Abu acquires its culture from Rajasthan. All the customs and traditions of Rajasthan are being followed in Mount Abu as well from centuries. The summer and winter festivals organized in Mount Abu during different seasons exemplify the rich culture of Rajasthan making it an icon of culture.

Mount Abu caters the needs of a wide range of tourists offering Rajasthani and Gujarati cuisines and other south and north Indian recipes. Various restaurants located in main region of Mount Abu offer variety of dishes for the people including vegetarian, non-vegetarian and continental food. Western foods like pizzas and Chinese items like noodles and soups are also available in restaurants which are spread over in the city serving variety of taste buds.

Facts and Figures about Mount Abu