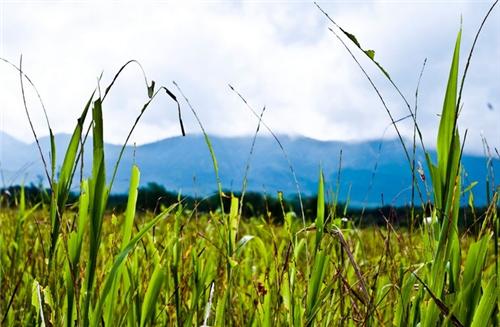 The economy of Mount Abu the only hill station of Rajasthan, is not up to the mark with poverty still prevailing among a major portion of the society. In this hilly region industrial development has got a secondary importance due to its ecological structure. Education system is still at its nascent state with people more concentrating into agriculture and cottage industry.

Mount Abu has been an abode of different kinds of flora and fauna, some of which are rare of their kind. The place is of significant ecological importance with the tropical deciduous forest of the Aravalli range and many natural lakes and waterfalls.

With the growth of tourism industry, air pollution has increased considerably along with excessive soil erosion and fresh water pollution. Moreover urbanisation is slowly getting its grip on the region, while considerably reducing the natural beauty of the place. This in turn is having a negative impact on the local ecological balance, endangering many natural resources. Hence on June 2009, the state government had declared southern part of Rajasthan as an Eco-Sensitive Zone with the permission of developing only non-polluting and non hazardous cottage industries. Usage of plastic has been banned in the hill station.

The Aravalli Range is inhabited by different tribal communities, living among the dense green forests since the ancient times. Mount Abu in the present times has an amazing mix of the royal Rajput and British heritage homes and bungalows, along with tribal communities like the Bhils, Meena, Kathodi and Garasiyas. These tribals are still living their ancient lives, by staying within the dense forest in small mud cottages. These people earn their livelihood through agricultural activities and animal husbandry. Maize is the main crop grown over here beside wheat. They generally do farming for self consumption. Apart from these Kura, Kodra, Batti, Sangli and Korang are also cultivated for food purpose. These are also sold in the market in exchange of other commodities. Barter System is still prevalent over here.

Animal Husbandry is one of their main sources of income. Poultry Farming is practised by almost all the households. Goats, Hen, Partridges and Quails are reared and sold in the market. 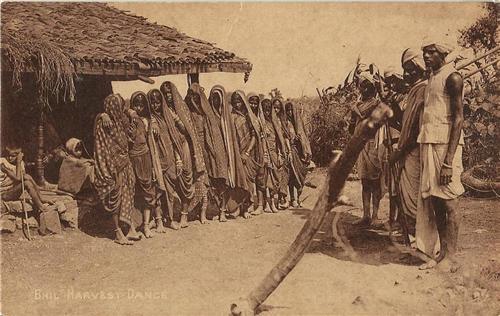 Mount Abu region is blessed with an amazing climate suitable for the growth of different medicinal plants like Achyranthes Aspera, Actiniopteris Radiate, Boerhavia Diffusa and many more. The “Vaidhs” or the local medicine men help in production of various ayurvedic medicines which are immensely popular among urban people. State government is helping with the development of cottage industry for ayurvedic medicines, to help in self sustenance of the tribals.

Gum and Honey are gathered and sold which in turn generate income. These tribals are in general stricken by poverty with very low per capita income. They even work as labourers, as education has not penetrated in their society.

The hill station is popular among Indian and foreign tourists for its varied colorful artworks. The state government is helping people who are good in marble and sandstone artworks and with minimum capital, to start up their own shops in the region. State government emporiums are present in the main city where small entrepreneurs can supply Bandni printed handlooms and Jaipuri quilts. This is creating avenues for poor locals to earn a living, thus helping the overall development of the economy.

Being an Eco-Sensitive Zone, the hill station has mostly cottage industries like ice cream, hosiery, embroidery on garments, sewing, ayurvedic medicines etc. The state government is constantly promoting agro based industries, horticulture and service industry to boost economic growth. Quarrying and mining are completely restricted over here to stop soil erosion and tree cutting. Although tourism is the biggest industry in this region, no hotel had been built by cutting trees without prior approval. 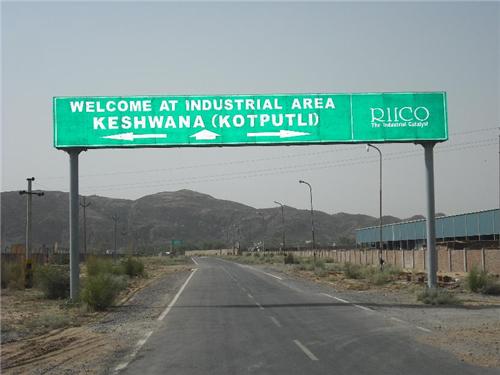 For prosperity of a place industrial development is a must. Hence the state government has made an industrial area along the Abu road, with the help of RIICO. RIICO Industrial Area is spread over an area of 2000 acres with various plants and factories producing cement, marble and granite, HDPE bags, synthetic yarns, ABS resin, mineral grinding and insulators. Few of the renowned industries present in the area are namely, Modern Insulators, Uma Polymers, Pristine Industries Ltd, Trepko Micron Industries Pvt Ltd and Triputi Fibers.

Abu road also has a huge Railway Diesel Shed, commissioned by the Indian Railways on October 26, 1966. This was the largest meter gauge shed of the Western railway with 112 locomotives and more than 700 workers working. After broad gauge lines became obsolete, this project has been changed into “Project Unigauge” and the plant has been remodelled with newer equipments. There are 60 locomotives at present under this shed. Indian Railway has developed a “Diesel Training Centre” offering varied courses for locomotive running and maintenance staffs. This industrial area has boosted the economy with employment opportunities for the local people.