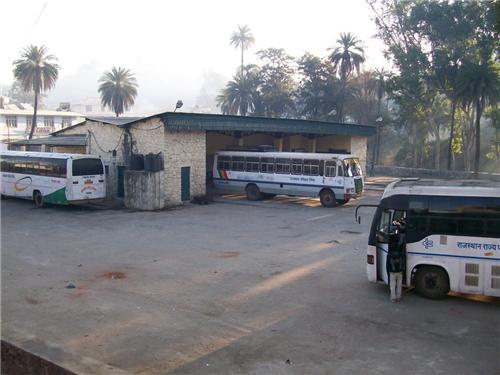 Looking forward to reaching Mount Abu for vacation? The first and the obvious question will be how to reach. Since the place attracts visitors who have a knack for natural beauty, one can enjoy grand drives along the winding roads, leisurely walks, exciting treks and adventure tourism in the lush green forest during their stay. Summer is the main tourism season when the driveway up the Abu road connecting the hill station with the plains, is crowded with vehicles and is an absolute pleasurable experience. Seeing its popularity, the state government in collaboration with the local administrative authorities is constantly carries out maintenance servicing of the roads, which lead to Mount Abu.

Reaching Mount Abu has become smoother and easier over the years as the place now has well developed transport facilities, connecting to all parts of India. From Jaipur and Jodhpur, Mount Abu is around 509kms and 180kms away respectively, with NH8 and NH14 connecting them. One has to take these national highways which in turn connect to the Abu Road, before winding its way up the Aravalli range to the hill top. This is an all weather road, navigable throughout the year.

The Rajasthan government operates a number of buses from nearby cites to Mount Abu under its flagship transport corporation named RSTC or the Rajasthan State Transport Corporation. Luxury Air Conditioned and non Air Conditioned private buses, cabs, jeeps and tour operator vehicles are available for a Mount Abu trip. Regular buses run from Dilwara and Achalgarh to the Mount Abu main city centre. Jodhpur to Mount Abu is almost a 6.40 hours drive with bus tickets costing around Indian Rs. 450.00 to Indian Rs. 828.00. Baby Pram is a unique mode of transport inside Mount Abu. Average rate for private taxis from Abu road to the hill top is around Rs 380.00 and may take about 40min to reach in average. 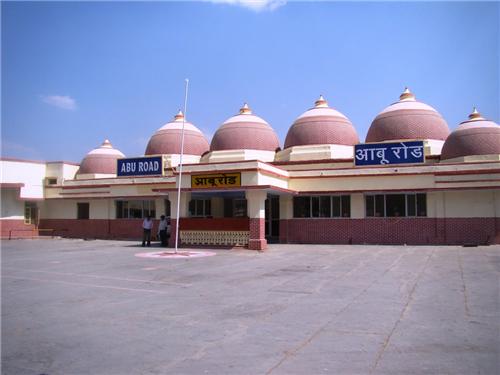 Travelling by railways is another viable option for the tourists. The nearest is the Abu Road Railway Station which is about 28kms away from the main city, and has a number of trains connecting to Delhi, Mumbai, Jaipur and Ahmedabad. Mount Abu has a small station of its own connecting Abu Road, with very few local trains running. Due to the shortage of trains, the villagers often resort to travelling on the roofs of these railway bogies, which although unadvisable, is a sight to see and enjoy in itself. It is advisable for tourists to avoid these trains until one wants to have a feeling of over crowded journey. Trains running in the North and Western Railways can be availed to reach the major stations of Rajasthan and Abu road, whereby private and public road transport facilities are available for your journey further. Some of the popular trains are Porbandar Express, Jodhpur Express, Ajmer Express, Ala Hazrat Express and Surya Nagri Express.

Udaipur and Ahmedabad airports are the nearest ones from where cab services are available. Regular domestic flights can be availed from any part of India to Maharana Pratap Airport of Udaipur. Different travel agent offices are present near to the airport making travel easier for tourists.